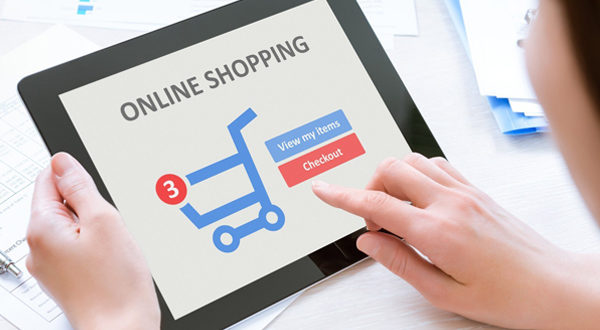 Shopping plays an important role in every household as there need to be many things depending on that shopping. The shopping of the goods and other groceries will help the families to run a smooth and tidy life in the society. People used to buy the stuff from the nearby grocery stores and other general stores but these methods had drastically changed in the past few years due to the advent of the internet and online shopping. Online shopping is very easy to shop the items that a person wishes to purchase and it is very reliable to buy products online as the service providers incorporate a robust payment gateway for the purchased items and sometimes COD (Cash on Delivery) makes the people more satisfied when compared to other modes of purchases and payments.

Online shopping has a lot of benefits such as time management, easy to avail the offers and many more. This evicts a lot of inconvenience and other threats that are associated with it. For the millennial, it has become a boon to purchase the items from their home and get it delivered to the home no matter how busy the purchaser is, as long as they are available in their home to receive the item it’s all good. Due to the advent of Clone technology among the website and e-commerce applications it is very much easier to build an application like that without much work and this is gaining a lot of popularity among the entrepreneurs who are aspiring to start up a new online business, and the clone scripts are predominantly much easier to develop an application when it comes to e-commerce and other services as well.

Due to these simplicities, clone scripts are more welcomed by entrepreneurs as they don’t have to invest a lot of money on that. Clone scripts have a huge advantage that is customization, while when going for new applications it is not much easier to customize the application as there needs to be a lot of time to be invested in the development, whereas in the clone scripts it is much easier to customize it according to the users’ requirements, as the development doesn’t need to be done from the scratch, the other phases of development can be done in a lesser time. This helps the development team to focus on the extra features as the app is a clone of another application that works perfectly. Clone apps are coded in scripts, which are the top benefits of going for a clone script application that are, time-saving, quality, robustness, interactive, alluring design and the prominent advantage is providing the user to edit and alter the design and functions of the application with such an ease by changing and altering the scripts, which is pretty easier than the mainstream development. These are the reasons that the clone scripts are fast catching up the trend. 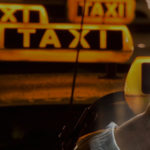 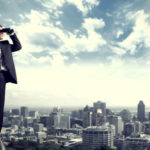 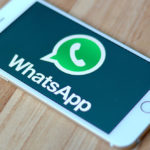 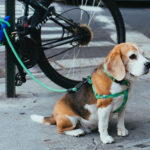 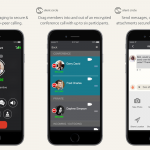 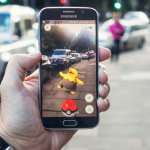 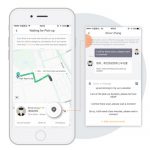